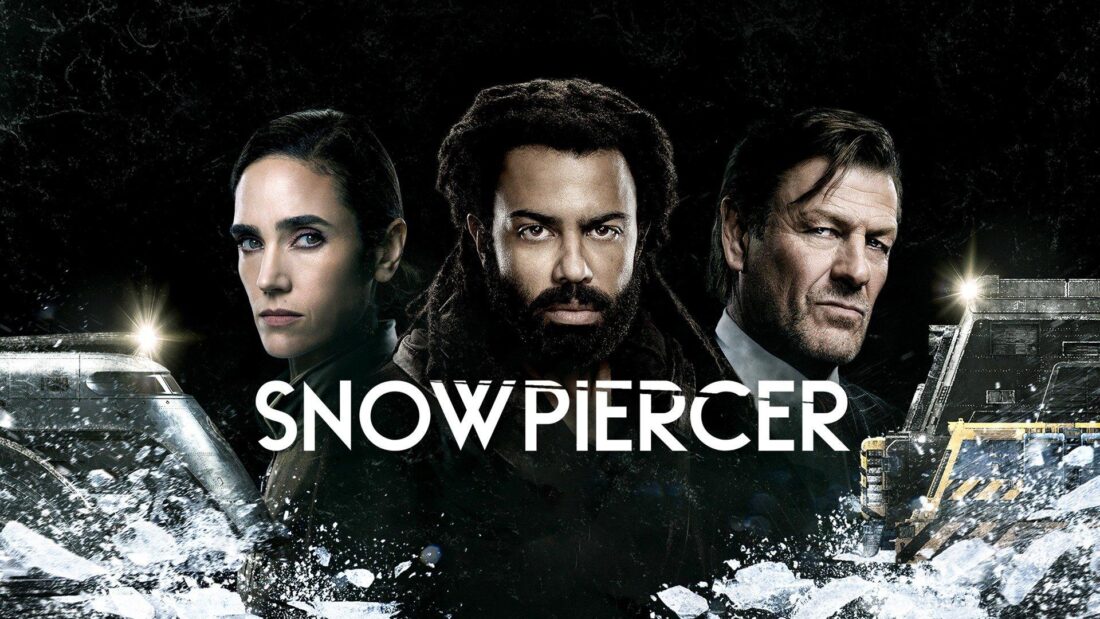 Snowpiercer the tv show is a totally different take and time period of the film of the same name. I haven’t finished Season 2 yet!

The casting was great. I don’t think there’s a similar set of jawbones among the entire cast. Steven Ogg is one of the best television villains of all time. Costumes? Great. Sets? Great. Camera work? Great. Writing? Well… Okay unfortunately it seems like Josh Friedman didn’t deliver on that front. He’s also working on the Foundation TV series on Apple TV and it has a similar issue. (all the way down to a boring intro).

The series starts as a detective show on a train, which I found to be entertaining. I was pulled into the “Whodunit?” But after they answered who did it, the remaining conflict did not pull me in. As long as the show is on, I am going to continue to watch it. And I won’t be disappointed with how it ends because the plot isn’t the reason I am tuning in.

Here is the cast, look at these great people!

No comments to show.